“Be careful going to Mendoza this weekend.  You might get stuck in the mountains if it snows!”

But I thought we’d be fine!  While living in Santiago, Clem and I went to Mendoza in Argentina for the weekend.  It’s a seven hour bus ride away with a scenic view from the windows of the bus but we didn’t realise quite how scenic our return journey would be!  We left on the Friday and spent the weekend there.

When arriving to the bus station in Mendoza on the Sunday morning we were told that the border crossing had closed because it had snowed in the mountains.  The border crossing is in the mountains and so when it snows it gets closed. We called our bosses and explained that we were stuck but should be back tomorrow.  For the following two mornings we went to the bus station early in the morning to hear that it was still closed.  It was also a public holiday and so pretty much everything was closed.  We spent many hours hopping between different cafes and wondering around.  On the Wednesday it was re-opened and we were on our way along with everyone else who has been stuck for days.  So instead of a 7 hour trip… it took 12 hours to get back.

But… every cloud has a silver lining and we were rewarded with these beautiful views of the mountains covered in soft, white snow.

On our way up… 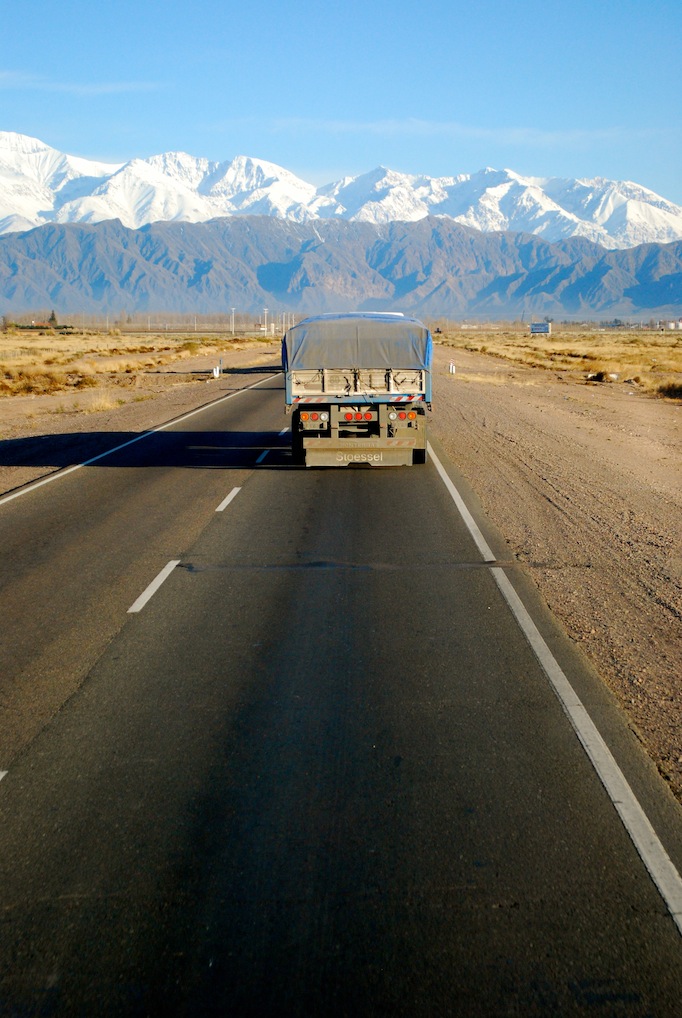 More and more snow filled the view as we got higher and higher. 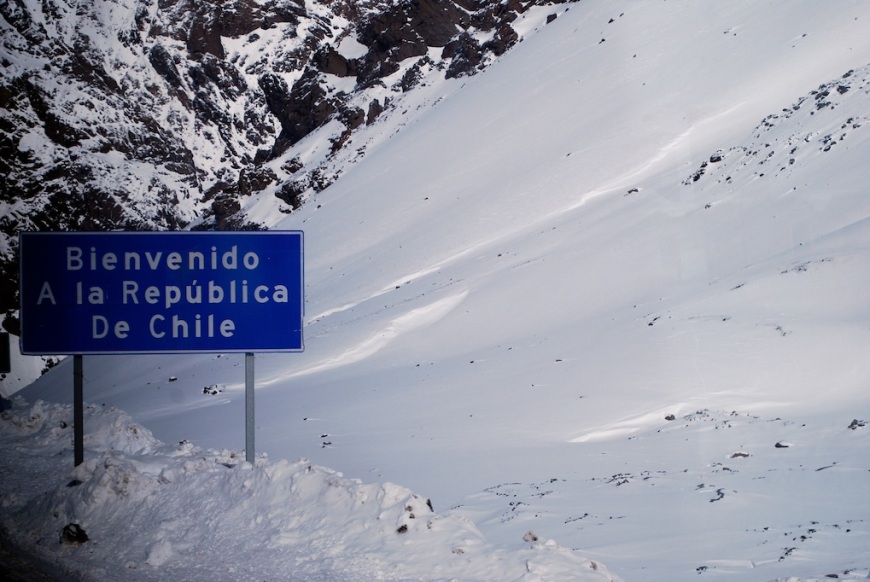 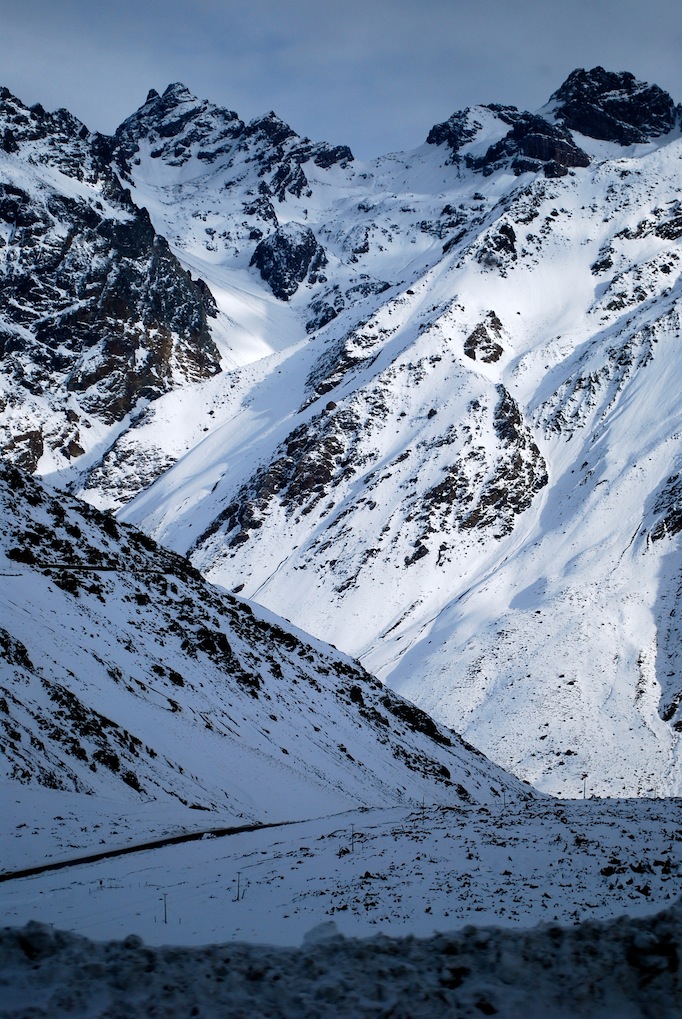 Just try not to get altitude sickness and forget how to speak Spanish at the border crossing, like I did!

Have you had a ‘every cloud has a silver lining’ moment?

4 thoughts on “Every cloud has a silver lining”