When I first knew that there would be a Chilean restaurant opening in London, I knew we’d go as soon as it opened!  Last week the doors to Rica Rica opened for the first time.  This street food restaurant is run by Amanda and Josh, who began their business at street markets and how now expanded to their very own space.

The menu is made up of empanadas, completos and sopaipillas.  Food that is often sold on pavements in Chile.  We had sopaipillas, which are deep fried circles made from pumpkin and flour.  But these were sopaipillas with a difference.  The veggie ones were pilled high with tomato, avocado and pomegranate seeds along with the most delicious pomegranate jelly.  They had the perfect mix of sweet and salty flavour, and I’m looking forward to going back soon!  They also serve beef and chicken ones. 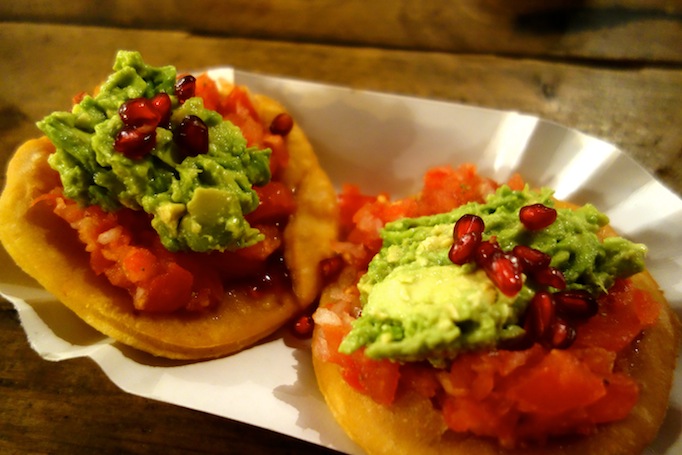 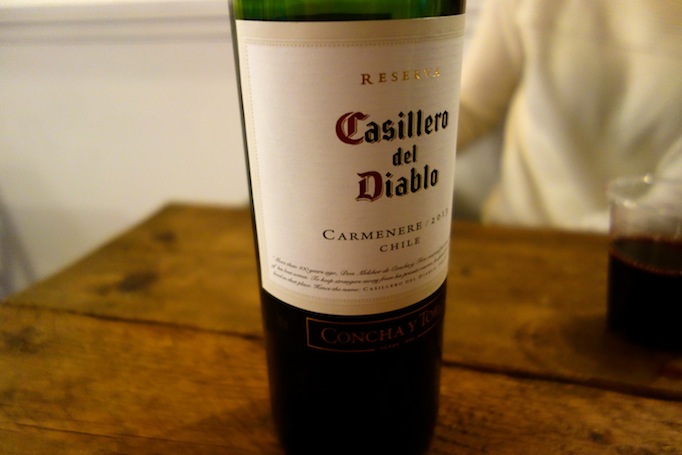 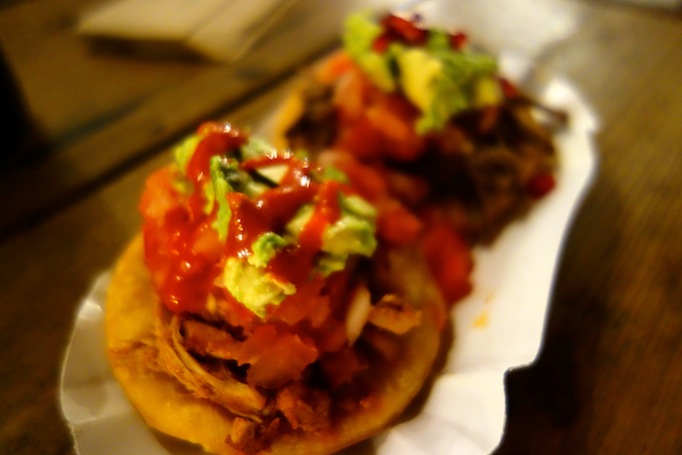 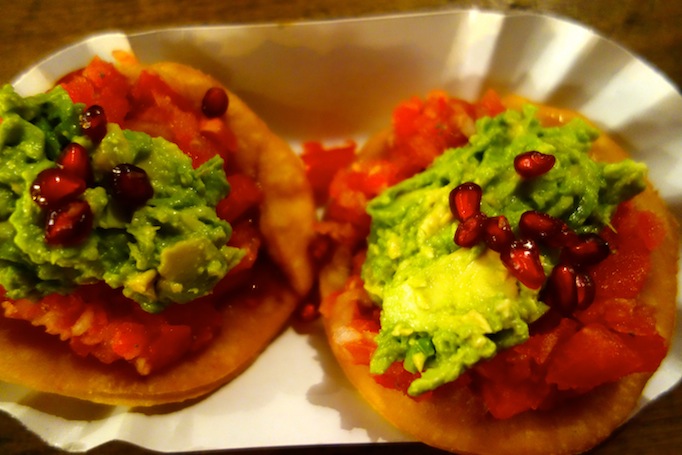 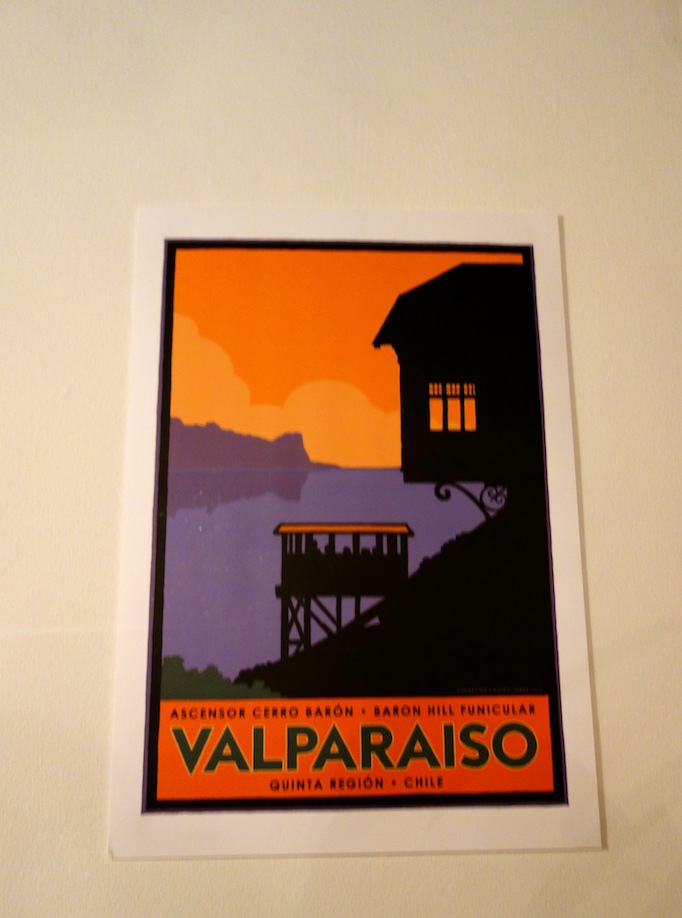 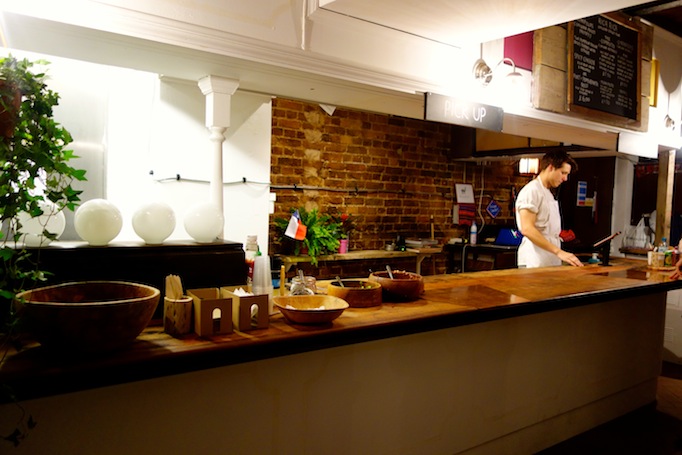 Have you tried sopaipillas?  Do you like the sound of Chilean street food?

8 thoughts on “A Taste of Chile in London”